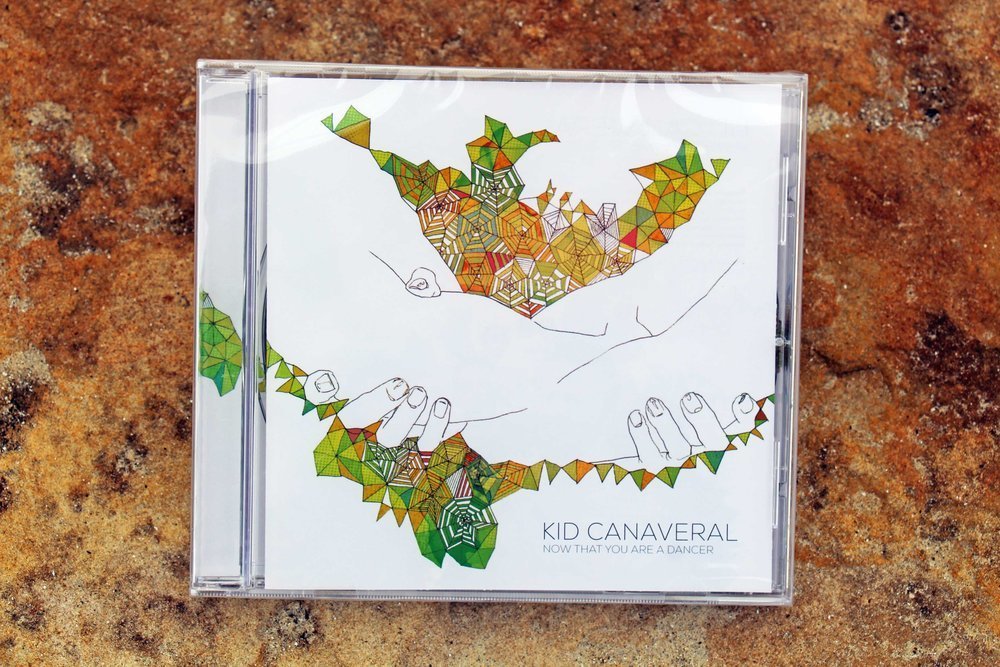 Now That You Are A Dancer CD Album

Invoking the jangle and thrum of Murmur period REM and the splintered melodiousness of 100 Broken Windows era Idlewild – with added soaring Kirsty MacColl vocal melodies and searing Built to Spill guitar solos – Now That You Are A Dancer sees Kid Canaveral take a confident, matured stride forward towards a bright future on the follow-up to their 2010 debut Shouting at Wildlife, with an album that finds poignancy in unexpected places. From drinking through break-ups to losing your cool in the supermarket and the excruciating embarrassment of being forced to perform a solo dance routine sans music in school P.E. class to the snickering schadenfreude of peers.

‘The Wrench’ and especially bracingly glorious lead single ‘Low Winter Sun’ present David MacGregor as one of the most definitive new voices in Scottish indie. Bringing the album to an unexpectedly ferocious close, ‘A Compromise’ is an amp-exploding (literally), feedback-torn 8-minutes that prove anything but compromising.

Save this product for later
Display prices in: GBP
bottom of page